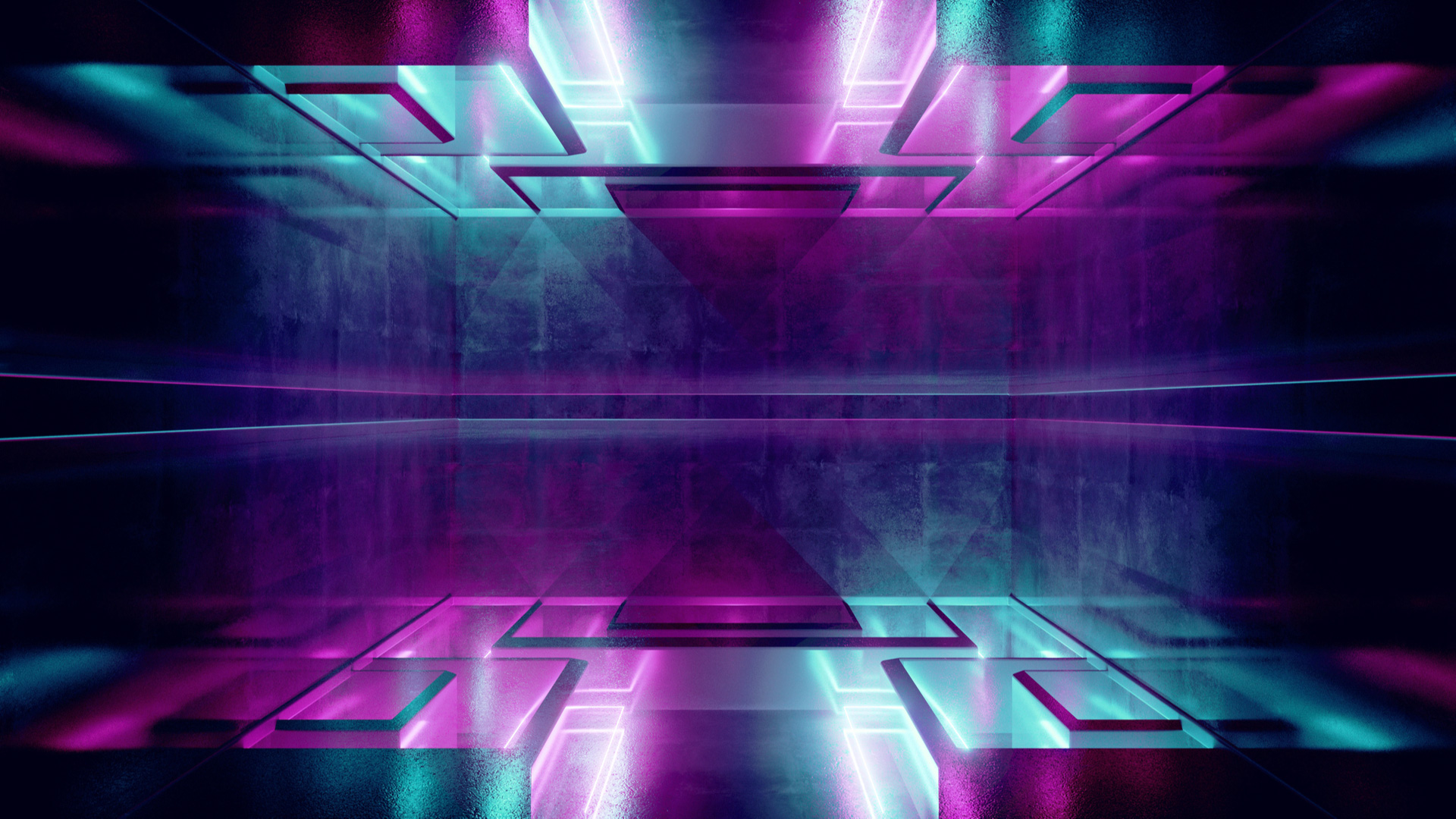 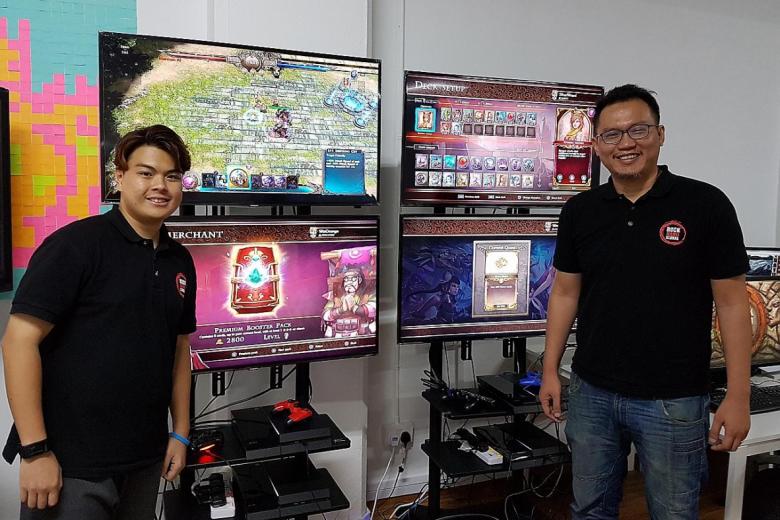 They were on such a small budget, they could only afford to stay in the cheapest hostel in a rough part of San Francisco during a business trip in March 2015.

That was one of the moments that had local game studio Rock Nano Global’s director Ang Chong Lai, 40, and producer Darren Quek, 27, doubting whether their game – ArmaGallant: Decks of Destiny, which was then in the works – would ever take off.

Mr Quek told The New Paper: “It was also already our third prototype, after we had painfully torn up the first two versions…”

But attending the 2015 Game Developer Conference in the US turned out to be a gold mine as it led to them being noticed and signed up by Maximum Games, which is among the top 15 video game publishers globally.

In April last year, the deck-building, real-time strategy ArmaGallant was launched in Asia on the PlayStation Store.

Next week, Rock Nano will become the first Singapore game developer to launch a title on US retail shelves.

“It is a proud moment for the team (of about 20), who have worked hard these past two years and have become like family. And hopefully we can do the Singapore brand proud by breaking into the international market,” Mr Ang said.

Rock Nano was founded in 2008 as a research and development company, and turned into a game studio six years later.

Mr Ang said: “In 2015, we set out to create an original game that would appeal to the international market. That is the dream probably for everyone, but how do you do it?

“So we thought we would use Singapore as an example of a melting pot – a game that would include elements of different cultures so it would appeal to as many as possible.”

That was how ArmaGallant – which is set in a medieval fantasy world consisting of factions that bear elements of cultures from Asia, South America, and Europe – was born.

Even after releasing it on the Asian market, Mr Quek said the team had to keep improving gameplay and maps after getting feedback from players.

“There’s nothing more painful than seeing your hard work being criticised. But the players are the ones who decide whether your game makes it, so we have to listen to them,” he said.

The game is most popular in South Korea, Hong Kong, Taiwan and Singapore, said Mr Ang.

As ArmaGallant prepares to fly the Singapore flag high in the US, the studio is already planning for future games.

“Maybe one day, ArmaGallant can even become a staple title used in international e-sports competitions,” he added.