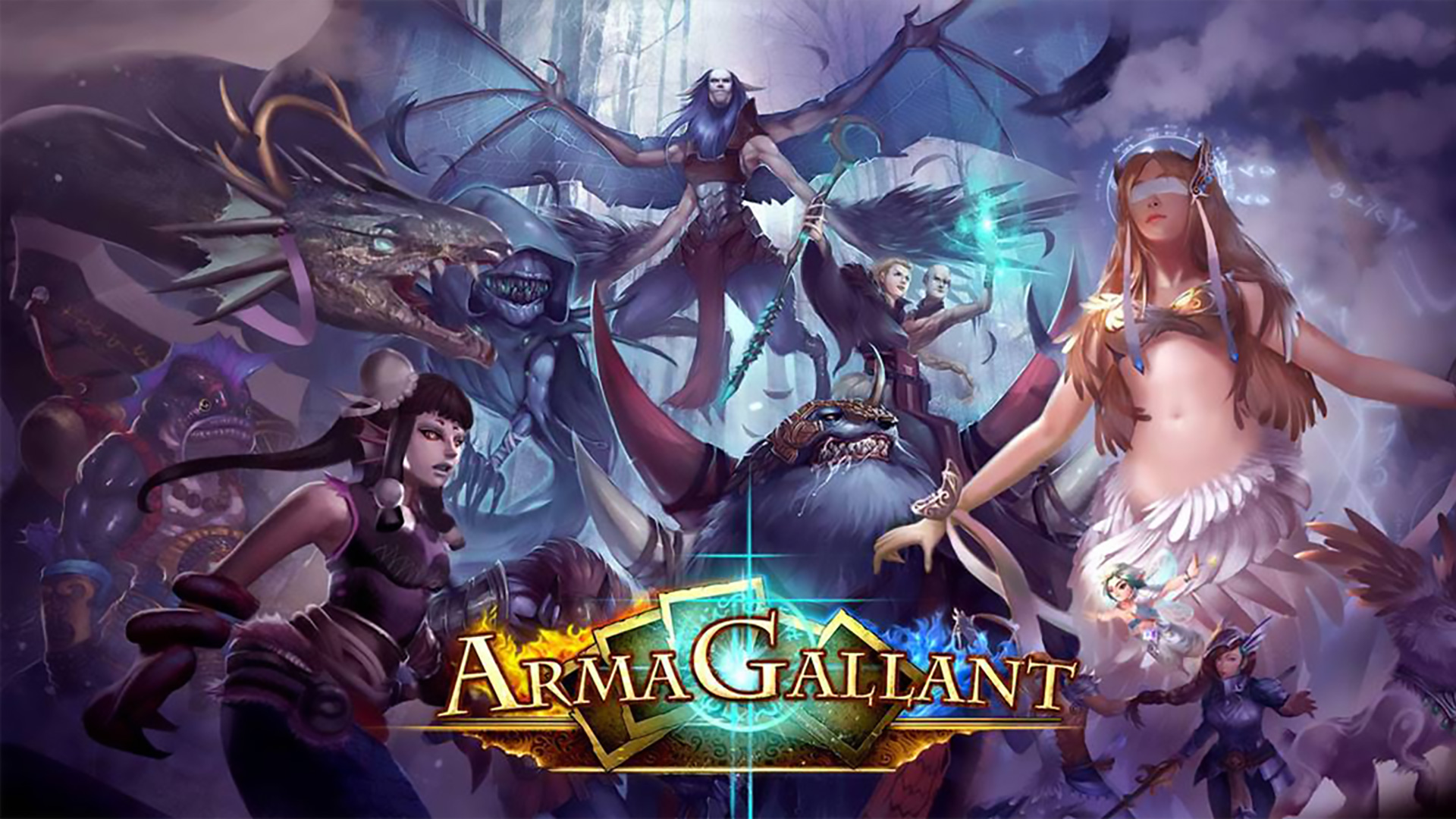 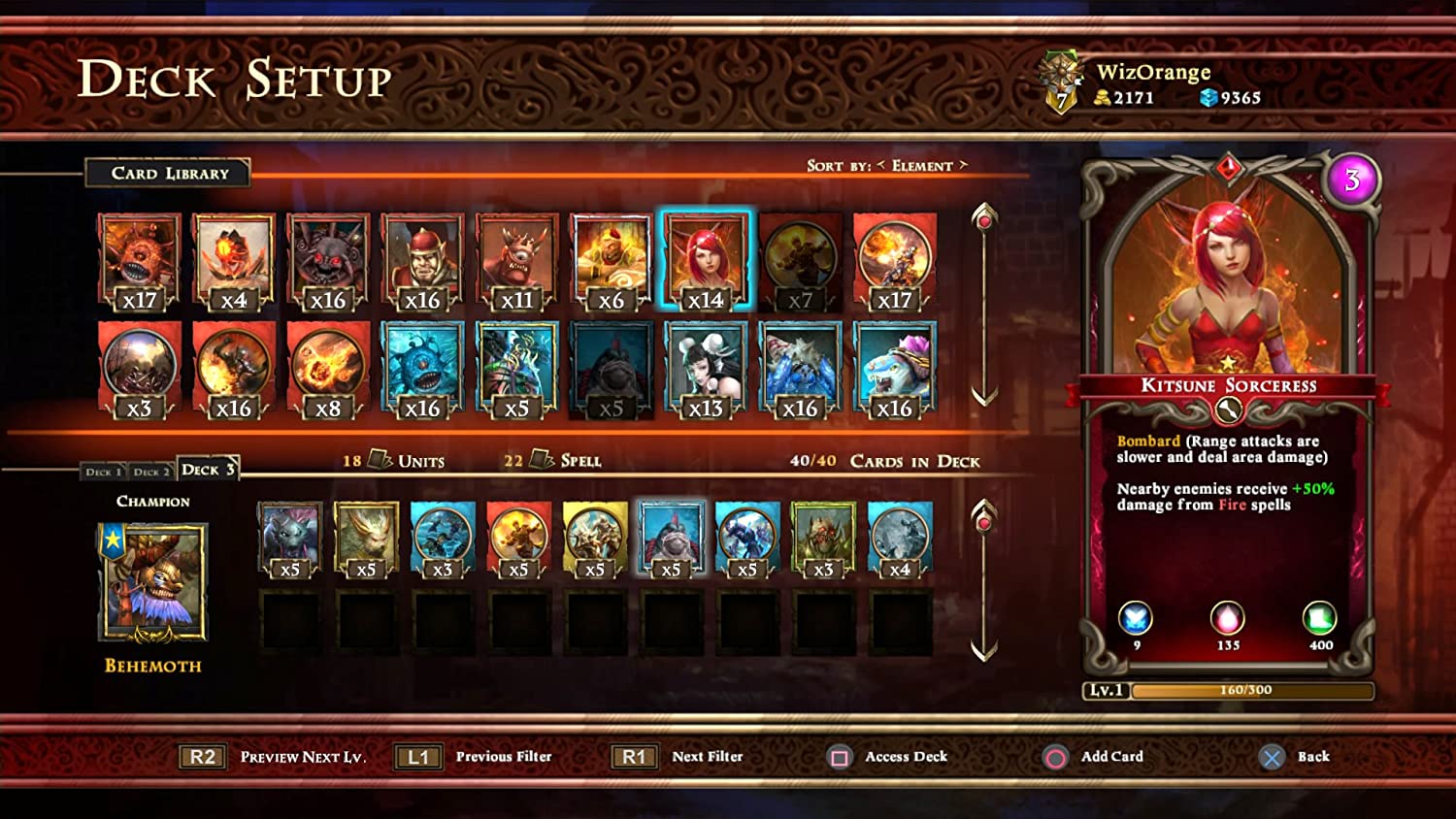 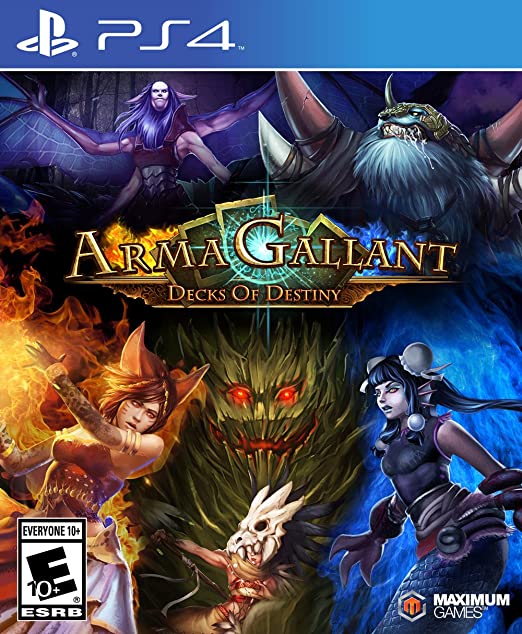 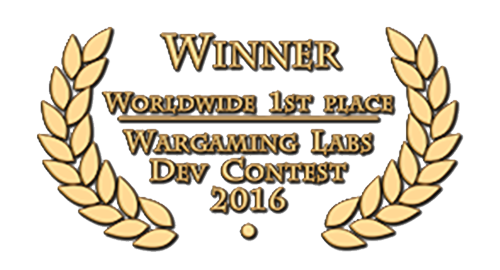 We led a team of 30 to complete the game development under 2 years and participated in the WarGaming Dev Contest under Worldwide International Entries, and were awarded 1st Prize Winner in 2016. This Esports for Real-Time Strategy game was released to the market and sold over 60,000 copies worldwide.