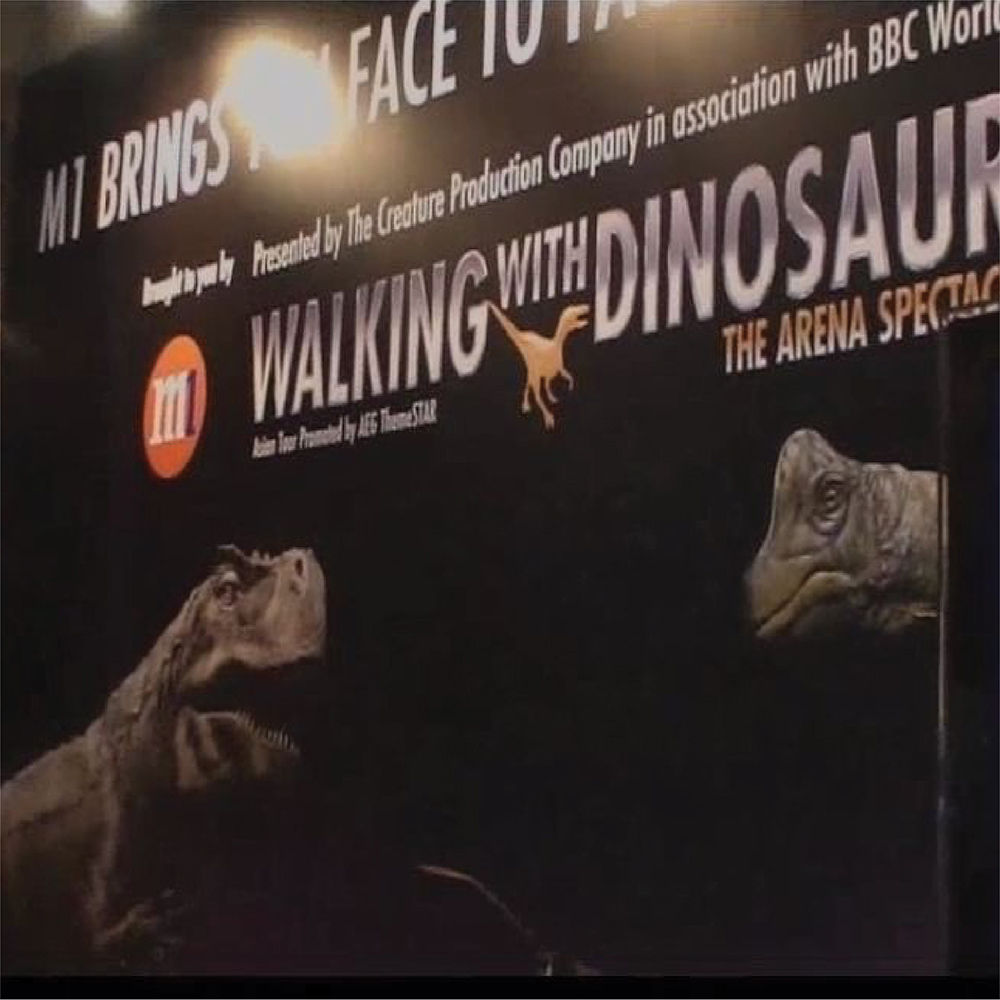 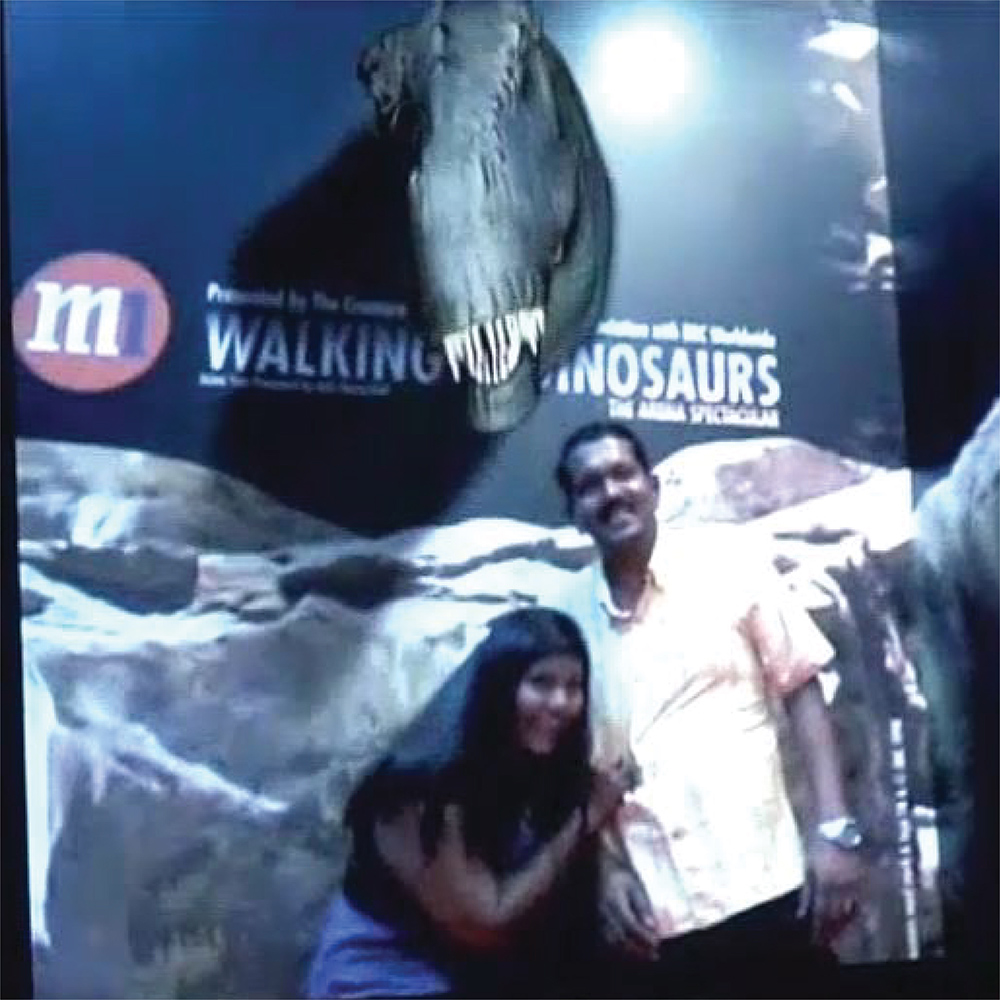 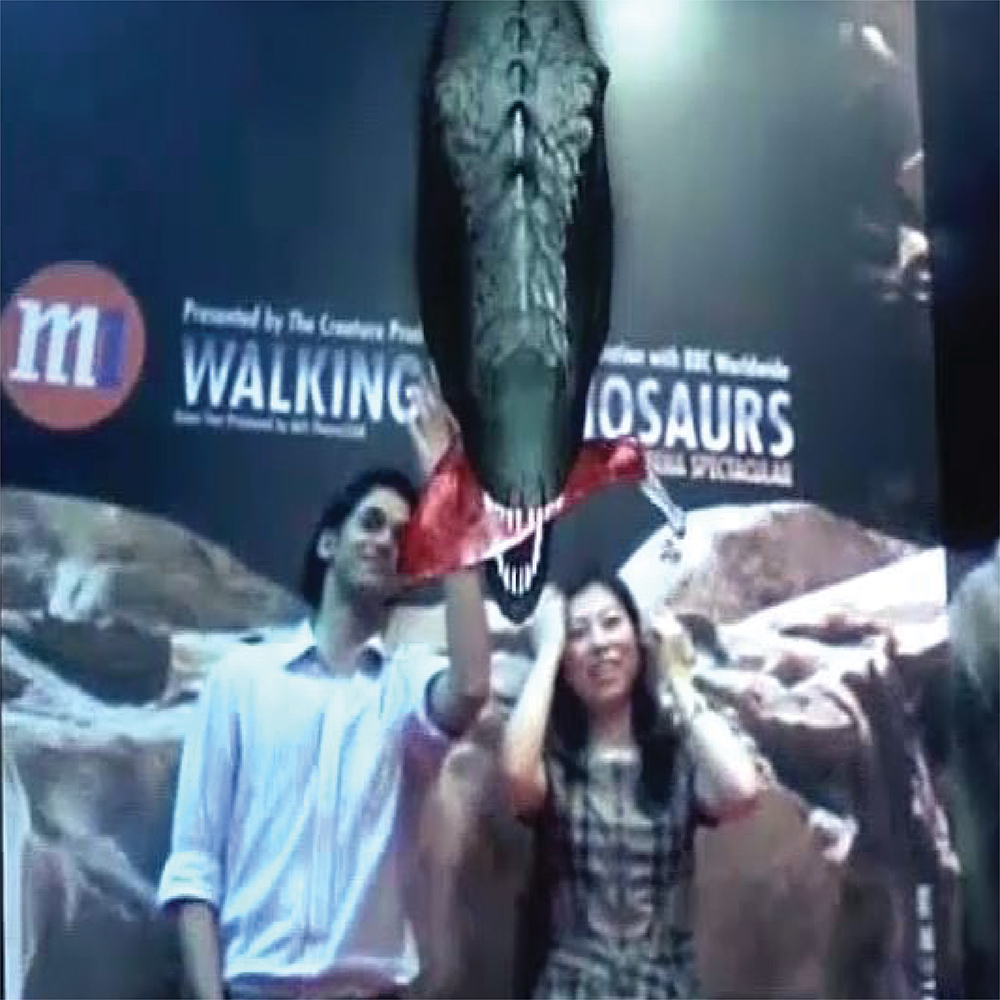 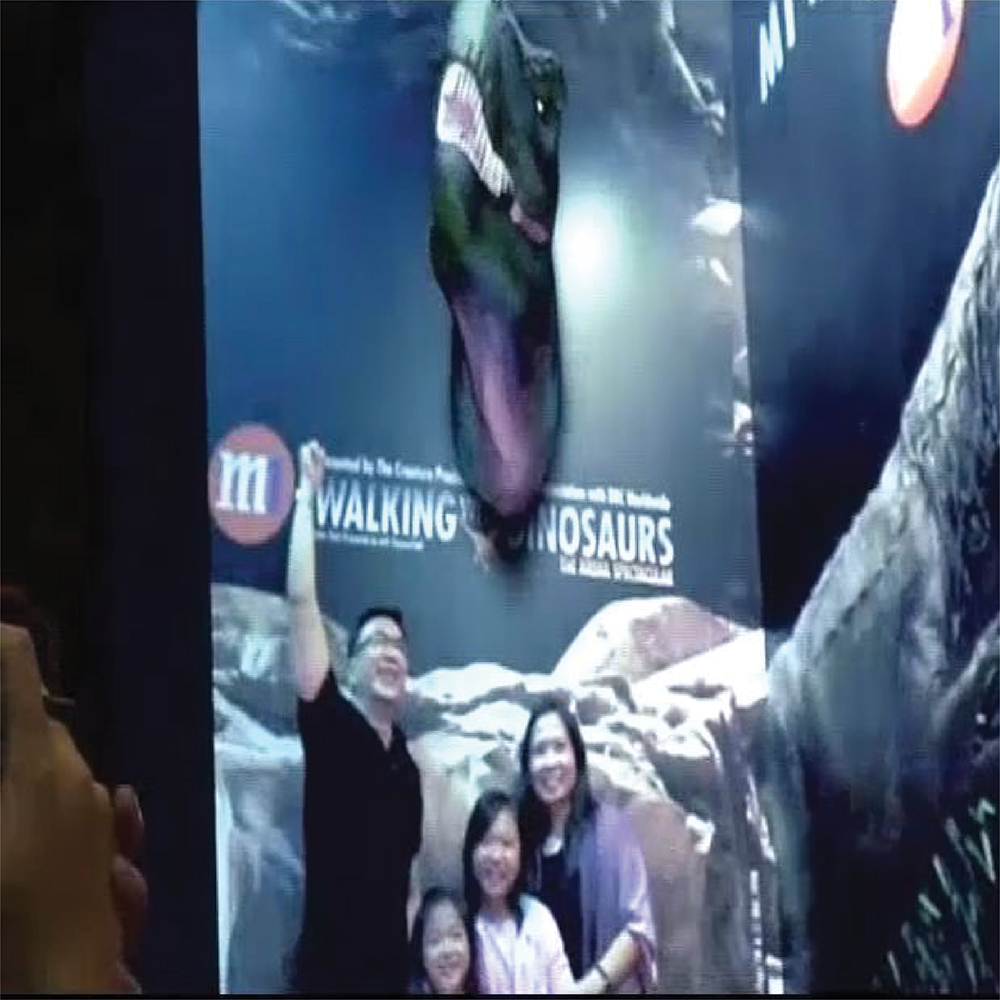 We ran a 3D Augmented Reality Interactive Installation Booth for Crush Advertising’s client M1 that sponsored Walking with Dinosaur at Singapore Indoor Stadium North Foyer from 1 December 2010 to 14 December 2010. It is the first-ever organic, fluid, life-like 3D Augmented Reality attempted internationally as we are unable to find a comparison yet. It also has a recording feature that allows family participants to capture the moment and later have a memorable experience on Youtube and Facebook. On the first day of launch, we had 150 registered excited families on the first show. Our work was so realistic that a little girl with a mother covered her face when the 3D Augmented Reality T-Rex roared!