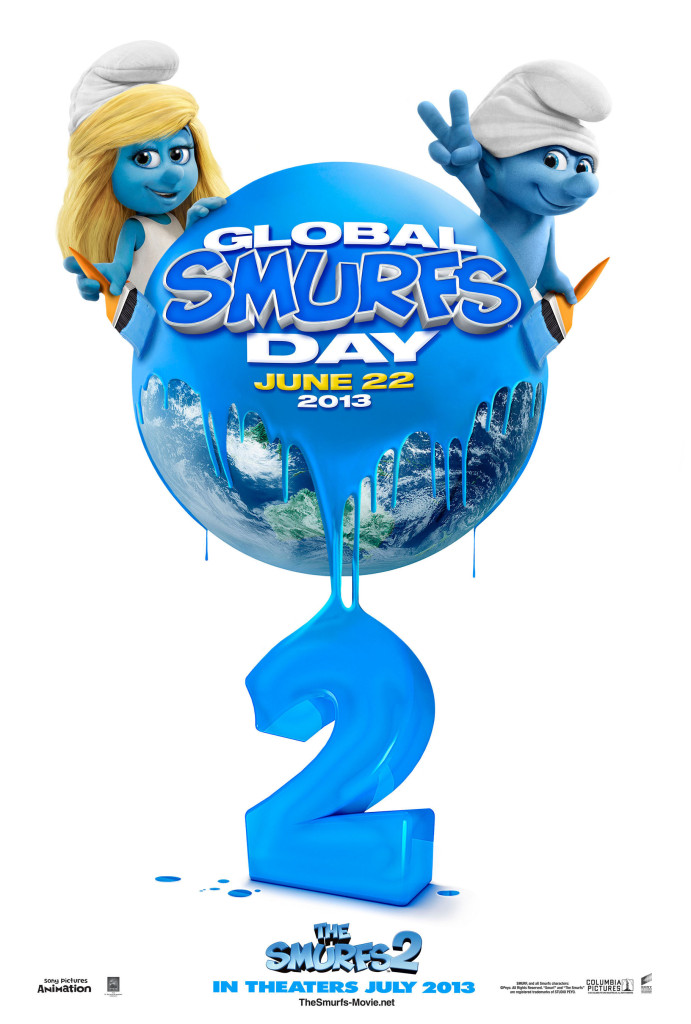 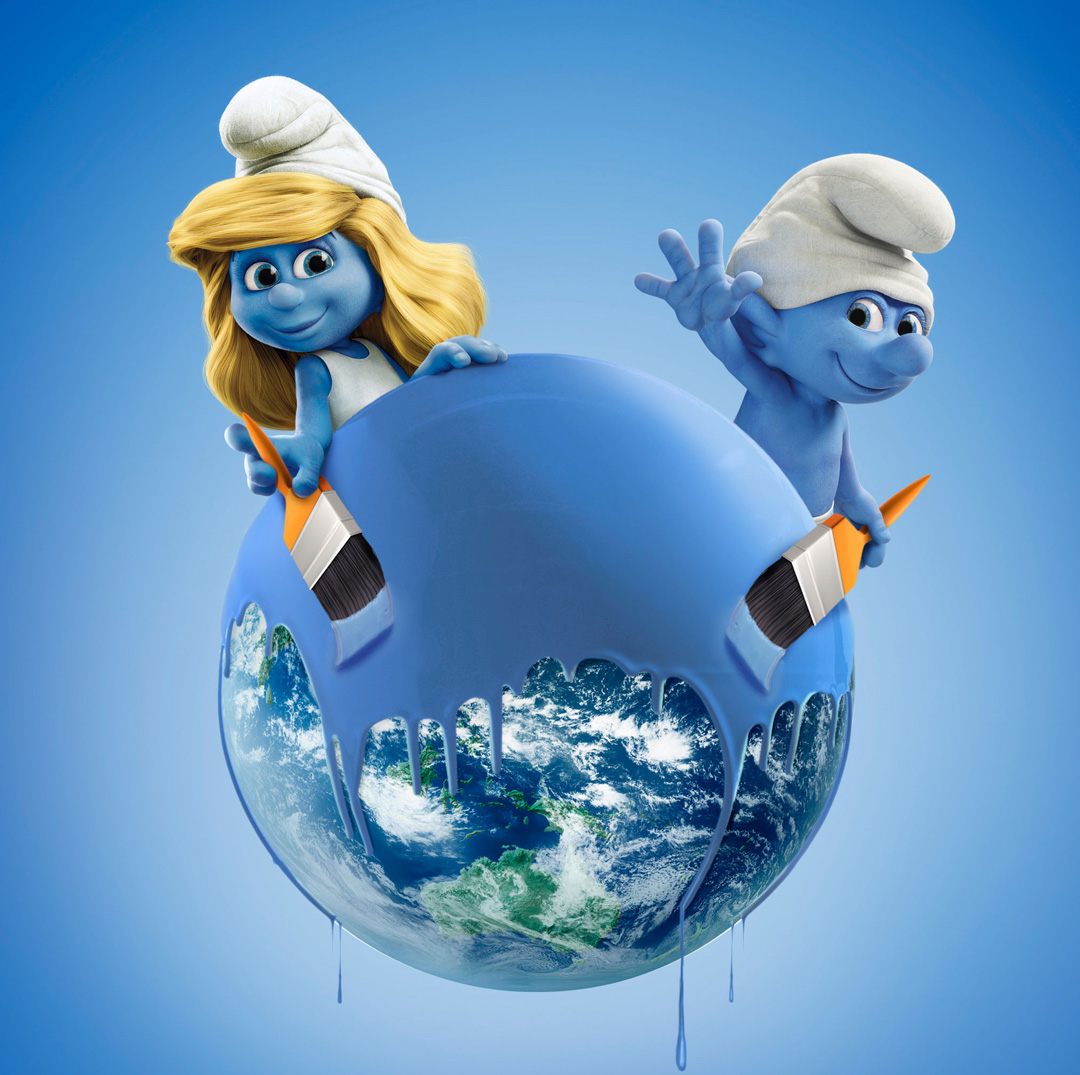 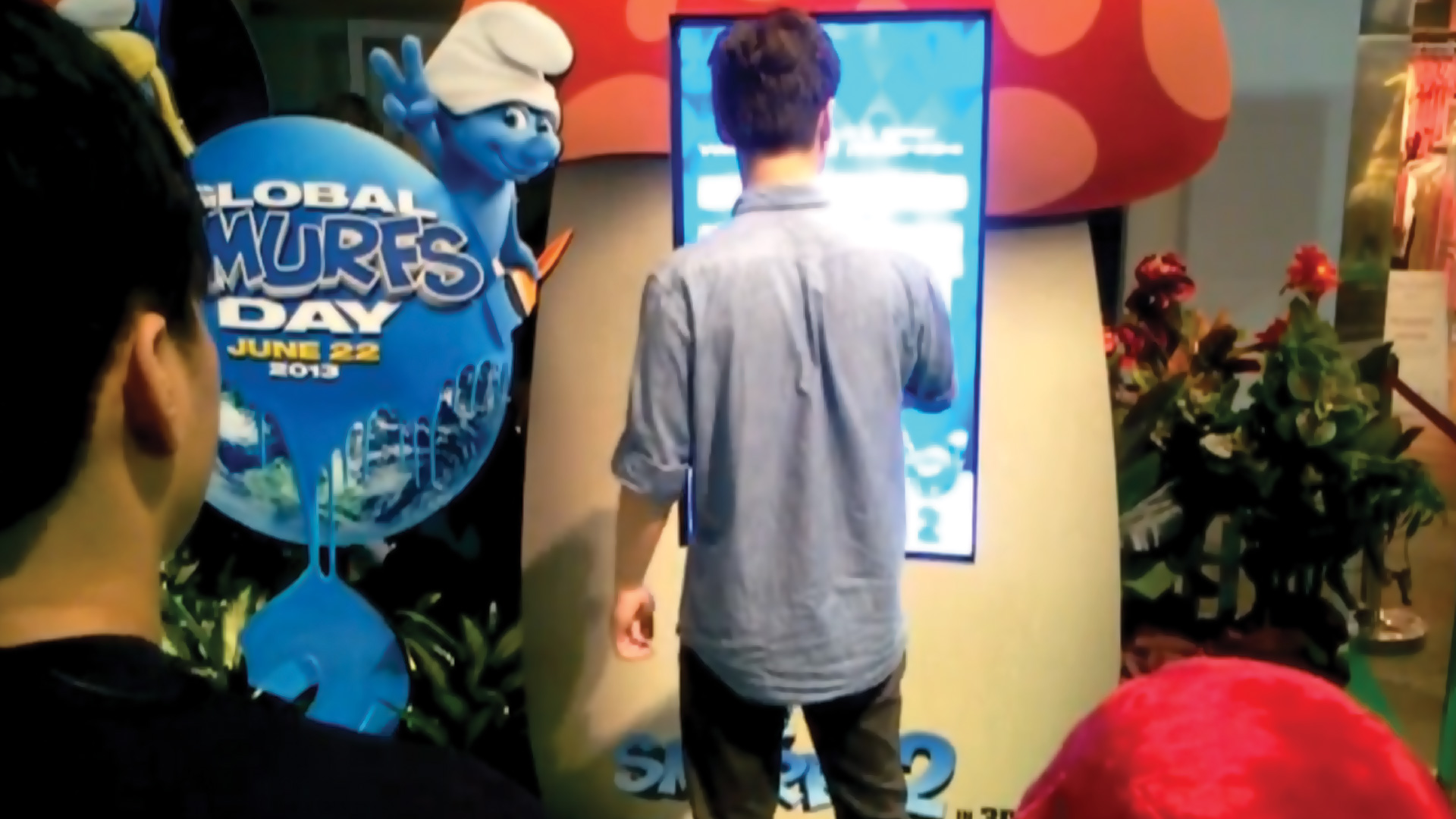 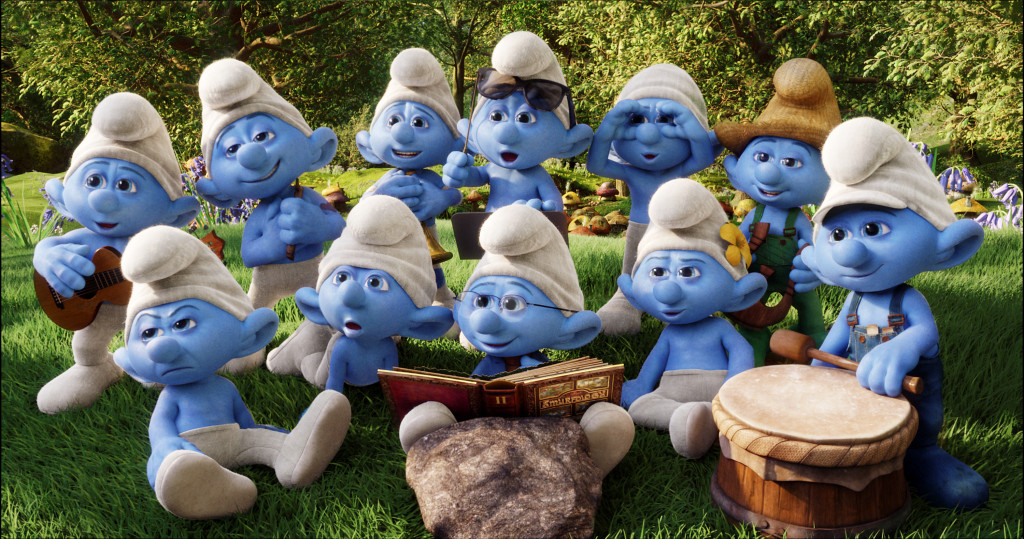 Smurfs 2: We were the first in the world to develop and set up two installations for World Smurfs Day 2013 with MediaCorp and Qais. For the Smurfs 2 installation, we developed an Augmented Reality Photo Booth with an Infrared Multi-touch screen. It was equipped with an instant photo printout and with an option to email photos to the user’s email. The AR programming, system integration, and 3D animations were executed in-house with the stamp of approval from the Disney Smurf 2 Producer. The long queues of smiling crowds having fun and happy families offering to pay to have their photos taken ( even though it is free to use ) was tantamount to the success achieved for our client in the Media Launch PR as well as upcoming Movie Premiere.